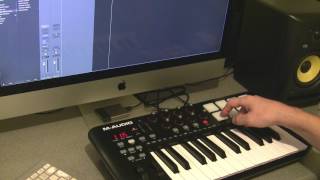 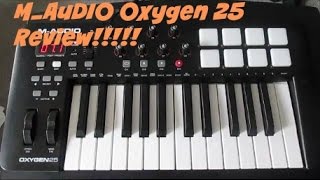 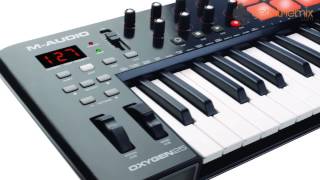 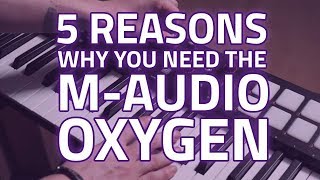 Bottom Line – The M-Audio Oxygen MK IV is a solid MIDI controller that comes in 25 key,  49 key and 61 key options.  For the larger sizes there are some options that might be better, but for the 25 key option this is one of the better portable USB powered MIDI Controllers for under $200.

Musiciansfriend
See it
Price history
×
Last Amazon price update was: March 2, 2021 11:41 am
× Product prices and availability are accurate as of the date/time indicated and are subject to change. Any price and availability information displayed on Amazon.com (Amazon.in, Amazon.co.uk, Amazon.de, etc) at the time of purchase will apply to the purchase of this product.
Add to wishlistAdded to wishlistRemoved from wishlist 1

I am deep into my exploration of inexpensive portable MIDI controllers for serving my life as a touring musician.  Between vans, planes, buses, cars and killing time back stage, the need for a portable MIDI controller has never been more important to me.  I have looked at several small MIDI Controllers and have purchased several since I get so much use out of these great inventions.  Since I own some other M-Audio gear and enjoy how easy it is to sync with my various programs, I decided to give the M-Audio Oxygen 25 MK IV USB Keyboard MIDI Controller a try and see how it stacks up against some of the other Portable MIDI controllers under $200.

Some of my thinking on purchasing so many MIDI controllers even though many of them are very similar (beside the amount of buttons and knobs and the feel of the keys and ease of programming – all worthy differences in choosing to own a few options) is that most of these little portable MIDI keyboards come with pro programs like Ableton, Logic and Pro Tools.  With the cost of some of the programs being close to the cost of these portable MIDI controllers, its a no brainer for me just to stock up on MIDI controllers while collecting valuable software in the process.

The M-Audio Oxygen MKIV MIDI Controller comes with Pro Tools Lite which is an excellent and necessary program for producers and serious song writers and well as the powerful Ableton Lite and a few other programs.  The M-Audio also has very nice, full sized and sturdy velocity sensitive keys with 8 velocity sensitive trigger pads and 8 programmable knobs for mixing and manipulating effects, tracks and plugins.

ProTools | First | M-Audio Edition – Based on the same music creation and audio production tools that artists, musicians, producers, engineers, and mixers rely on every day.

The pitch wheel and modulation wheel are solidly built and located in an ideal space.

The M-Audio Oxygen MK IV MIDI Controller comes with Touch Loops which is an expansive sound library with plenty of Loops and Sounds to use for almost anything you can dream of; a nice addition for sure!

How does the M-Audio Oxygen get powered?
This is a USB powered MIDI Controller
Is it hard to map the keys and knobs?
This is one of the easiest MIDI Controllers for getting up and running as it intuitively maps itself based on most of the popular music creation programs.  The M-Audio Oxygen MIDI Controller also comes with loops, tones and effects that sync perfectly and automatically map. As is the case with most MIDI Controllers, you can take the time to customize controls which could be hard depending on your knowledge and what you are trying to accomplish.

Are there any built in tones?

This is a true MIDI controller and thus has no built in tones.  It will connect to other MIDI devices and tones can be assigned or it can be run with just about any music program via DAW.

In my search for the perfect portable MIDI controller for the on the go traveling musician, the M-Audio Oxygen MK IV is one of the best options in my opinion.  It is very compact, durable, and user friendly.  It’s debatable which is the best compact MIDI controller, but with all the programs included and the sound bank that comes with this MIDI controller it was a no brainer for me to add this to my collection.

8.8Expert Score
Bottom Line - The M-Audio Oxygen MK IV is a solid MIDI controller that comes in 25 key,  49 key and 61 key options.  For the larger sizes there are some options that might be better, but for the 25 key option this is one of the better portable USB powered MIDI Controllers for under $200.
Build
8.1
Price
10
Durability
7.5
Functionality
8.1
PROS
CONS 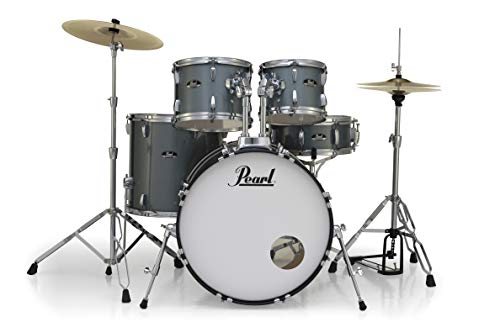 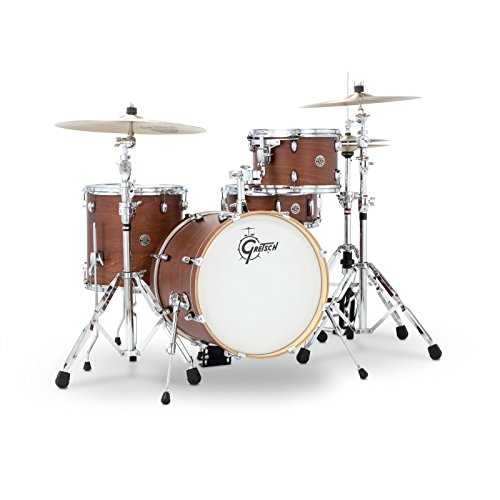 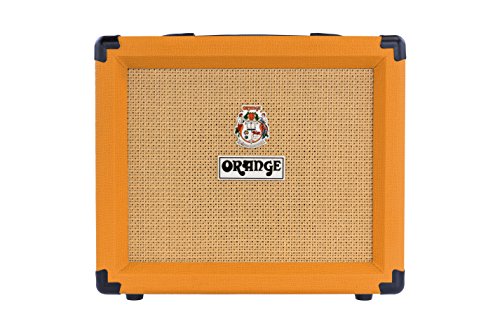