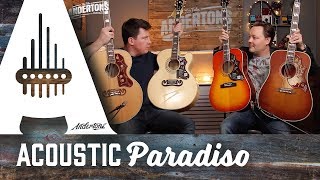 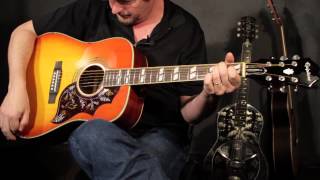 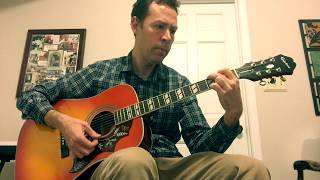 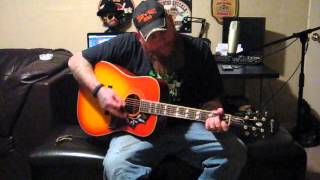 Bottom Line – You are getting a great price for a guitar designed around a 4k guitar model Gibson.  Not bad.

Guitarcenter
See it
Price history
×
Last Amazon price update was: May 6, 2022 5:21 am
× Product prices and availability are accurate as of the date/time indicated and are subject to change. Any price and availability information displayed on Amazon.com (Amazon.in, Amazon.co.uk, Amazon.de, etc) at the time of purchase will apply to the purchase of this product.
Add to wishlistAdded to wishlistRemoved from wishlist 0

The Gibson Hummingbird is one of the most iconic guitars ever made and the price matches that reputation.  Fortunately the Gibson extension known as Epiphone has put out an affordable Hummingbird model based on the iconic Gibson guitar that is a great value guitar that has so many great features that would be expected from much more expensive guitars.

The Epiphone version of the Hummingbird is made of spruce and mahogany which gives it a nice rich tone that sounds good even when running through the preamp.  the rosewood bridge is enjoyable to play and with the cost being thousands cheaper than the Gibson it is designed after, this guitar is a very nice option for an affordable acoustic guitar that is great quality that outweighs its price.

9.4Expert Score
Bottom Line - You are getting a great price for a guitar designed around a 4k guitar model Gibson.  Not bad.
Sound
8.9
Price
9.2
Look
10
Feel
9.5
PROS
CONS 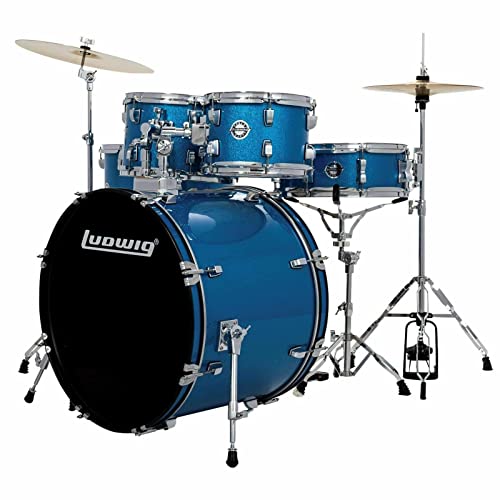 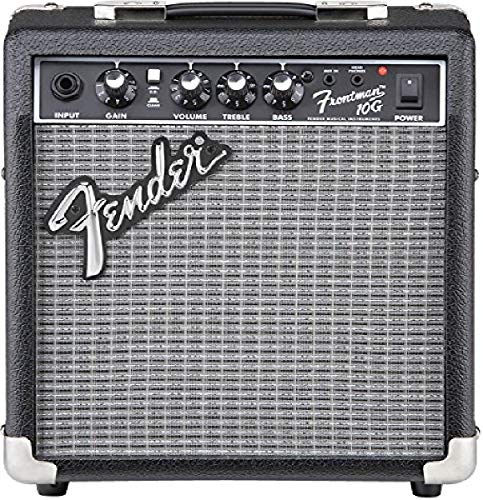 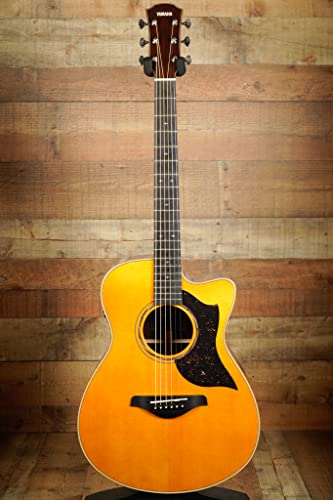 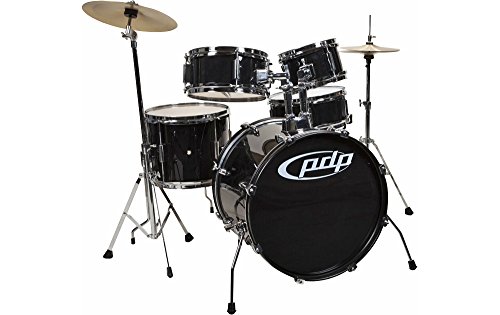