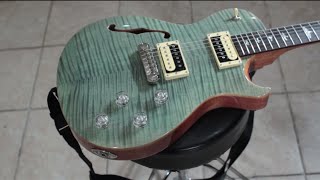 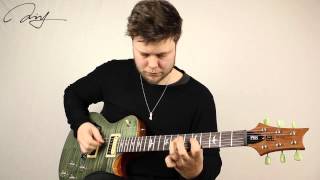 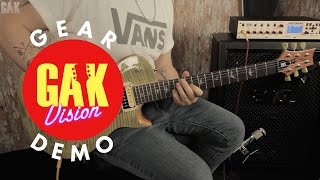 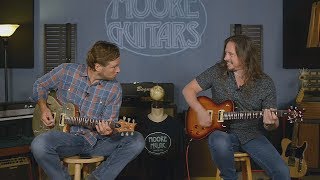 Adam’s Take – “Your not gonna get a better guitar that looks and sounds this good at this price point.”

Guitarcenter
$499.99
out of stock
See it
Last Amazon price update was: January 16, 2021 10:29 am
× Product prices and availability are accurate as of the date/time indicated and are subject to change. Any price and availability information displayed on Amazon.com (Amazon.in, Amazon.co.uk, Amazon.de, etc) at the time of purchase will apply to the purchase of this product.
Add to wishlistAdded to wishlistRemoved from wishlist 0

I’ll be honest…I don’t know much about Zach Myers and don’t consider myself much of a Shinedown fan (don’t know much about them)…with that said…he worked with PRS on his signature model electric guitar and it resulted in a beautiful mahogany, semi hollow body instrument that not only looks very cool but sounds amazing and lives in a price point that you don’t get out of other models of the famed PRS guitar.

The tone and volume controls are standard Paul Reed Smith mainstays with dual SE 245 humbucker pickups. Â The versatility of the guitar is obviously dependent on the pedals, and effects that you add to it, but at it’s core, this guitar can take you through the smoothest of jazz and the hardest of rock. Â

Now I know of Zach Myers and I am aware that Shinedown is a very popular and successful band. Â And even though I haven’t gotten into the band or paid much attention to Zach in the past, his taste in guitars and the product that he and Paul Reed Smith put out has earned him a lot of respect in my book. Â PRS guitars have always been a little pricey. Â Not so much if you are a professional guitarist looking at high level instruments, but for the novice or intermediate player that wants to own a Paul Reed Smith guitar, there hasn’t always been affordable options. Â  Â While this signature series guitar has been on the market since 2014, it still remains one of the better options for a great quality affordable PRS option. Â

The setup of the guitar with the chambered mahogany body, maple cap, and single f-hole create warm tones with great mid range and a beautiful natural resonant internal reverb. Â The fret board has 22 frets and has a nice wide neck, which I love and a lot guitarist prefer but isn’t for everyone. Â The finish on the neck is good looking and very comfortable on the fingers.

The humbucking pickups are quite nice and are of the vintage variety as it’s fitted with the dual SE 245 Humbuckers. Â These pickups have the ability to be smooth and mellow or pushed with high gain to cut through the hardest of rock. Â The nice this is that, since it is on a mahogany body, it doesn’t lose mid and low tones that some other guitars have issues with.

The thin line construction for the semi hollow body guitar is very unique even for PRS guitars.  It really allows the guitar to get the feed back resistance found in a solid body while embodying the warmth and natural reverb of a hollow body.  It also helps the guitar be one of the lightest weight guitars, I’ve ever played.

How much does the guitar weigh?

Where was the guitar made?

While many of the PRS guitars are built in America, this version is built in South Korea

This is a beautiful guitar and it plays great.  For the price point, I highly recommend having this in your collection, unless of course you have a lot more money to spend and you want the higher end PRS models.  I’ve heard about a few of these models coming out of South Korea with defective parts, but the few people that mentioned that to me, also told me that Paul Reed Smith has great customer support and it was no pain at all to get the part replaced and that goes along way in a world full of terrible customer service.

9.2Expert Score
Adam's Take - "Your not gonna get a better guitar that looks and sounds this good at this price point."
Sound
8.6
Price
10
Durability
9.0
PROS
CONS 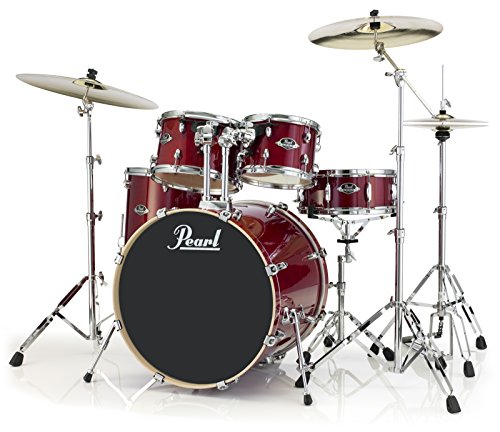 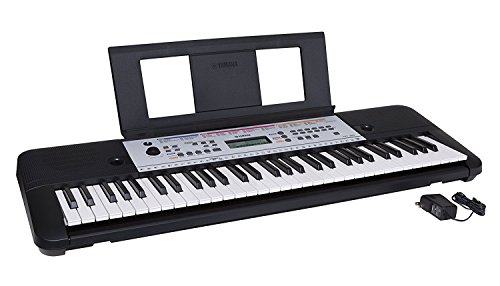 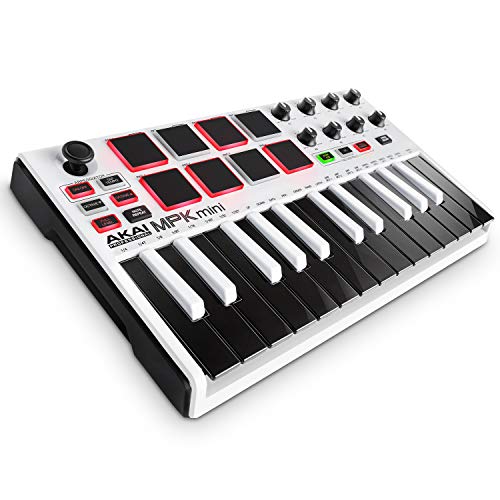